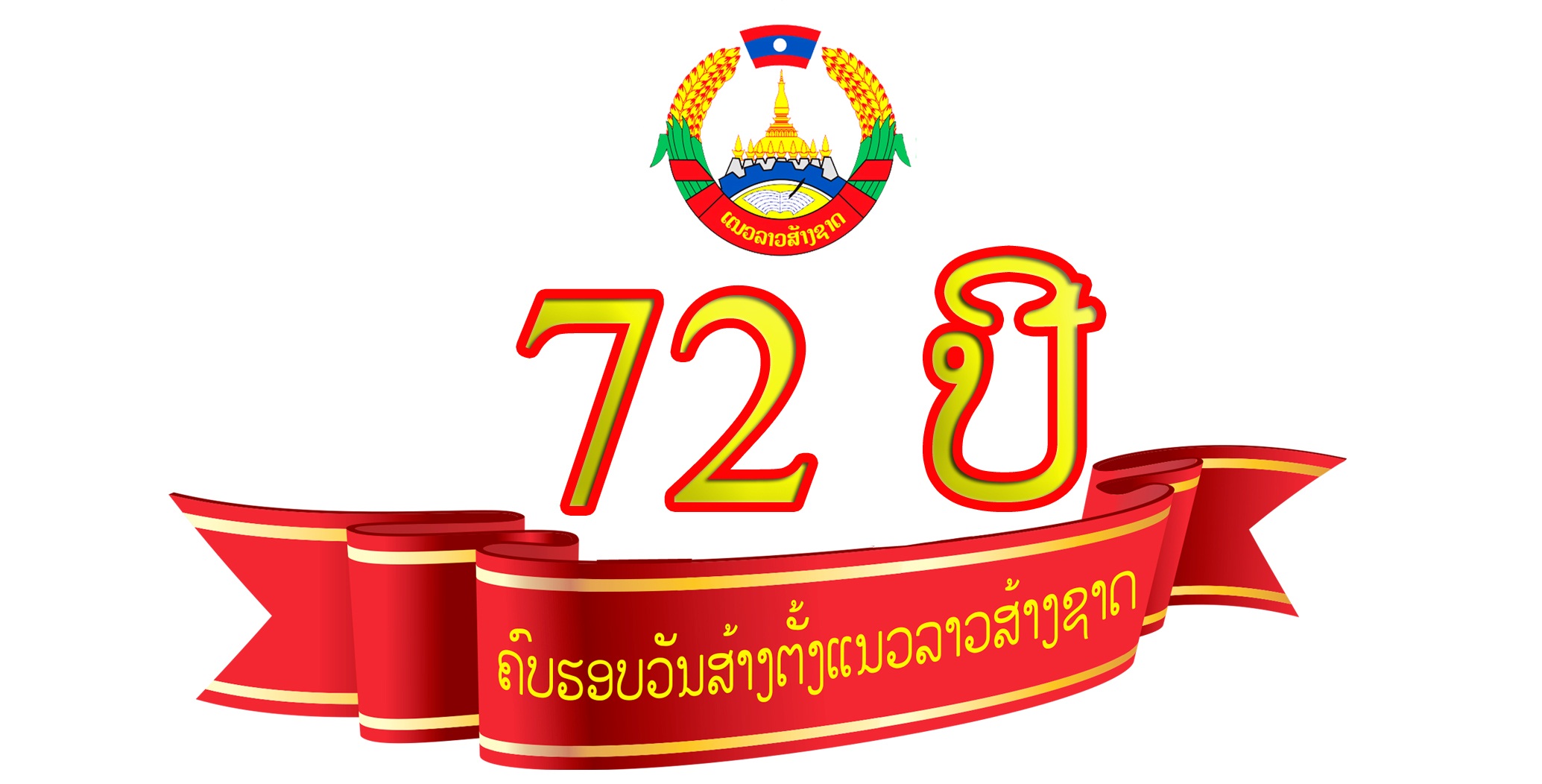 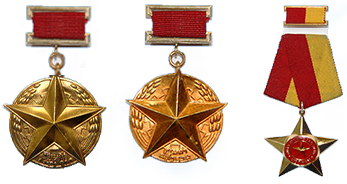 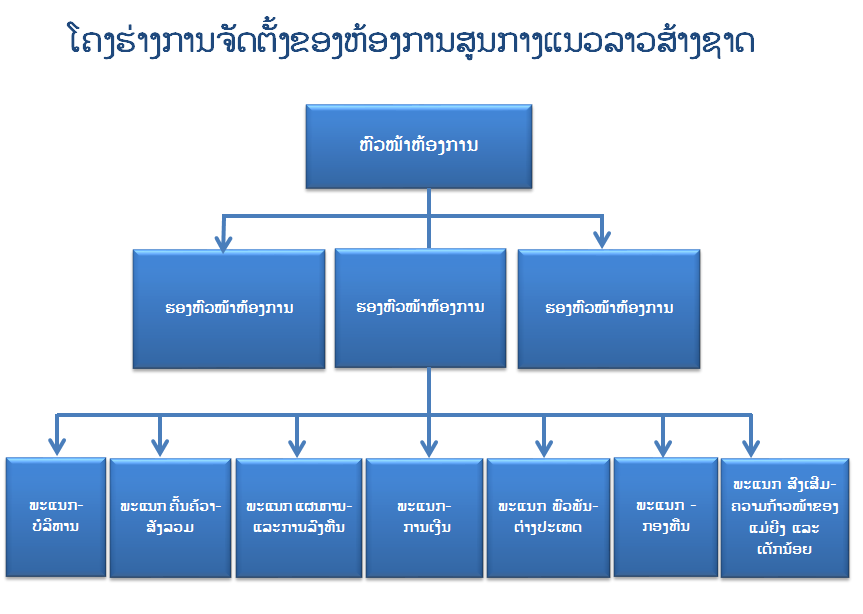 Status, Roles, Rights and Obligations of Organization and Personnel Department.

The Organization and Personnel Department or abbreviated as “OPD.LFNC” is the secretarial department under the LFNC organizational structure and has equal role to other departments.

1). Implement the direction, party-government’s policy, policy direction, future plans of central LFNC’s party committee regarding the training for party, officials and translate the respective resolutions, directions into specific plans, projects of the department from time to time.

2). Examine and give some views on the strategic plan about the party’s, government’s organizational system and the mass organization based on the direction of higher officials.

3). Assist the party’s committee in examining the strategic plan on training for the party, party expansion, upgrading the quality of party members and the party’s statistical management, and statistics of central LFNC’s officials.

4). Assist the Party’s Committee-High Officials of LFNC to draft official documents about the preparation of the party’s committee congress, party unit and other meetings of mass organizations.

5). To be the secretariat for the Party’s Committee-High Officials of LFNC in considering the rearrangement of organizational structure as well as personnel distribution for each department as appropriate.

6). To manage the officials’ list, officials at every level of LFNC committee, government officials and retired officials within the scope of its responsibility.

7). To collaborate with other related sectors in considering other welfare for higher officials, ordinary officials, revolutionary elder retired officials, the committee of central LFNC based on the Prime Minister’s Decree and the regulation of Party’s Committee-Higher Officials of central LFNC.

8). Collaborate with the Inspection Department to manage, protect and evaluate the officials and party members under the supervision of central LFNC on a regular basis.

9). To create a plan for identifying work positions which proposes nominations, transfers, commendations and discipline of officials and party members for the approval of Party’s Committee-High Officials of LFNC.

10). Create an improvement plan which upgrades the party and identifies successor officials, substitute officials at each level, each generation and introduce it to the organization committee of central party based on the consent of the central LFNC party committee.

11). Fulfill other obligations based on the designation of Party’s Committee-Higher Officials of central LFNC.

1). Division of Party and Officials

2). Division of Organization and Personnel Management

1). Act as the secretariat and responsible for the party committee, president and vice presidents in considering, creating the plan of inspection on the integrated operation of central LFNC, implementation of resolutions, and orders of the party-government in the area of inspection.

2). Research-implement the policy, resolutions, the party’s orders, laws-regulations, national socio-economic development plan, and protect the benefits of Lao citizens to be the reference for monitoring and encouraging the implementation of other welfare for all Lao people and officials of central LFNC.

3). Carry on comprehensive inspections in central LFNC on how it fulfills its role, work methods and leading strategies of each LFNC level, office and technical department around central LFNC as well as the rights, obligations of party members, government officials of the central LFNC.

4). Consider the request and proposals of the party members, officials and all Lao people in the area under the supervision of central LFNC

1). Division of Party Inspection and Petition

2). Division of State Inspection and Anti-Corruption 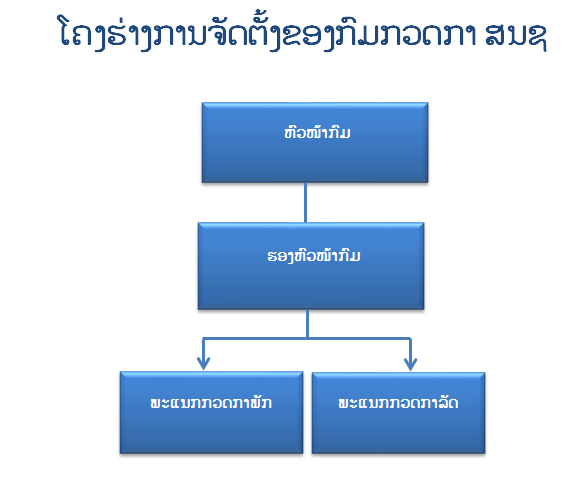 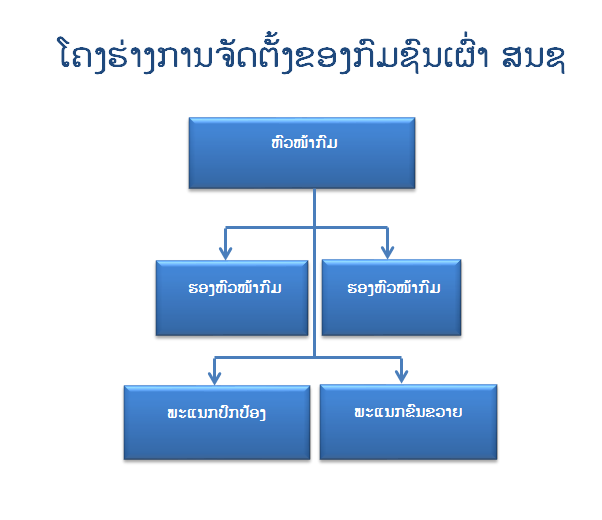 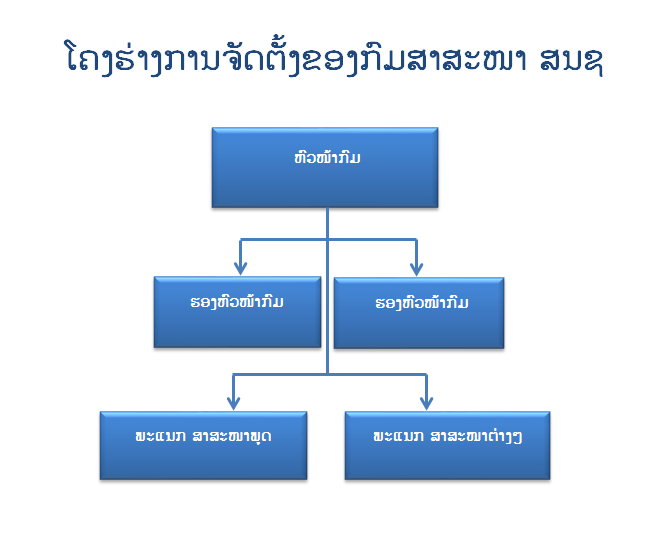 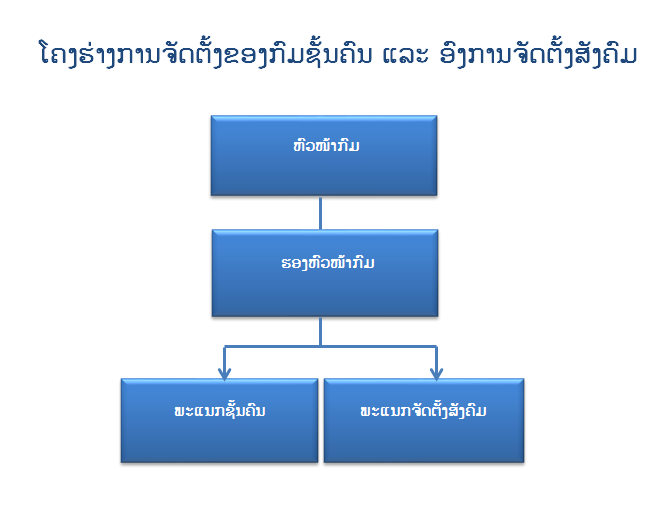